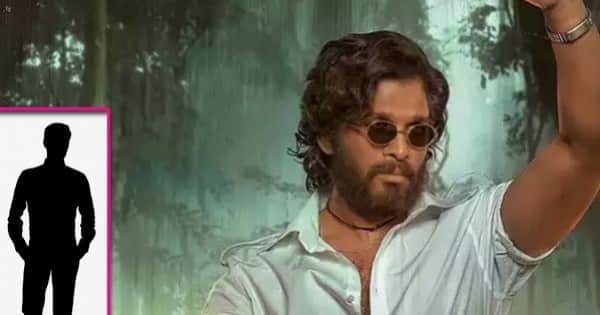 After the monstrous success of Ala Vaikunthapurramuloo, fans of stylish star Allu Arjun are eagerly waiting for Pushpa. The pan-India film, which is currently in the production stage is made on the whopping budget of Rs 250 crore and will be released in two parts. While we all know that Fahadh Faasil will be playing the lead antagonist in the first part, the latest reports suggest that the makers have roped in Sonu Sood to play the main villain in Pushpa 2. While the official news on this development is yet to be announced, if this news turns true, it will indeed be a visual treat for fans to watch Allu Arjun and Sonu Sood in the single frame. Also Read – Pushpa Part 1: Allu Arjun announces the NEW release date of his action thriller; deets here

Allu Arjun’s Pushpa, which also stars Rashmika Mandanna in the lead role, will release in multiple dubbed languages, including Hindi. The first look of the film was released on the actor’s 37th birthday, where we saw the Stylish Star in a raw and rustic avatar. It was officially launched in 2019 October in Hyderabad and is set against the backdrop of red sanders smuggling in the Seshachalam forests. It is directed by Sukumar, who previously collaborated with the star on Arya and Arya 2. Also Read – Trending South news today: Allu Arjun’s action scene from Pushpa leaked, Jr NTR-Ram Charan’s RRR to clash with Nandamuri Balakrishna’s Akhanda and more

On the other hand, Sonu Sood will be next seen in Chiranjeevi, Ram Charan and Pooja Hegde starrer Acharya. Talking about the film, it is directed by Janatha Garage and Srimanthudu helmer Koratala Siva and produced under the banners of Konidela Production Company and Matinee Entertainments. It also stars Kajal Aggarwal and Jisshu Sengupta in pivotal roles. Apart from Acharya, Sonu will also be seen in Akshay Kumar, Sanjay Dutt and Manushi Chhillar starrer Prithviraj, which is bankrolled by YRF. Also Read – Pushpa: Allu Arjun’s action sequence gets leaked; fans call it a ‘mass scene’

Indian Idol 12’s Sayli Kamble, Nihal Tauro, Ashish Kulkarni and others dish out #SquadGoals as they go on a vacation to Alibaug – view pics

Is Andrea a part of Kamal Haasan’s Vikram?