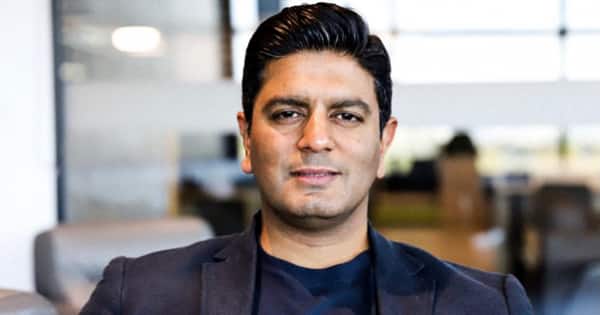 What is meant by success? Is it merely being wealthy and being able to afford luxuries? Or is there more to it? Success comes through utilizing one’s potential to the fullest, and leaving no stones unturned to achieve one’s goals. Ron Malhotra, a success mentor and trainer who teaches people the science of advanced success, achievement and high performance in his programs and events, shares that it is incredibly painful for him to watch people waste their potential. He says “success is one of those elusive things that everybody talks about, but very few ever get to experience.”

In Ron’s events, he has witnessed that a myriad amongst the 13,000+ participants who have attended his seminars, want to do more in life, become more in life, and have more in life. Many envision themselves to have achieved a lifestyle, influence, and independence they desire, however simply having wishes and hopes is not sufficient to achieving actual success.

People who have been successful in triumphing over their dreams and desires often share certain crucial qualities which results in them achieving additional positive outcomes, compared to people who are stuck in mediocrity. The most fulfilled and successful people, according to Ron’s MBA of Success program, are people who have identified their life’s purpose and precisely aligned their career to their passion, values and strengths. These people are generally working towards maximising their potential, as well as making a positive difference to others.

Ron Malhotra asserts that when it comes to understanding and dissecting a universal approach to achieving success in all spheres of life, there is no one out there who has researched, understood, or acquired expertise more comprehensively than him. Ron says, “I know I’m the best when it comes to explaining success in a way that people can apply and get results from”.

To be able to make such a bold claim requires results, and Ron’s expertise on success is apparent through the books he has written on the subject, the hundreds of real testimonials from his mentees who have experienced his teachings, and by the distinct, transformational and unique concepts imparted by him at events.

So, in an era of many self-proclaimed gurus, is Ron the real deal or just another self-proclaimed guru? “One can only determine this after undergoing my programs”, Ron laughs. He continues, “Nobody ever wants to go back to being the older version of themselves, once they come into our universe of learning”.

Well, that’s true. If one owns a Ferrari, why would they go back to a Honda? Once you adopt the mindset of success, you can never accept lower standards from yourself. According to Ron, once people join his universe, they are transformed forever.