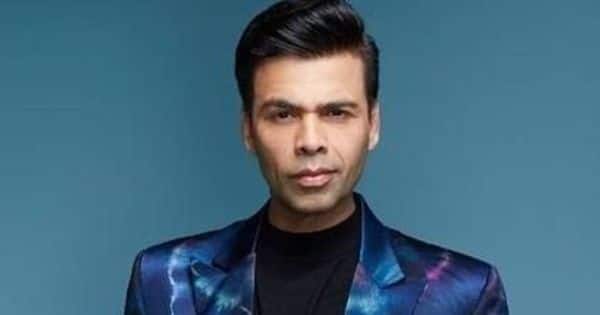 Karan Johar will be hosting Bigg Boss 15 this year albeit on OTT as the controversial reality show, which has been India’s most viewed reality show also over the past couple of years, will be premiering on OTT this time before its television premiere, which will be hosted as usual by regular face, superstar Salman Khan. And while we’re all gearing up for Bigg Boss OTT on Voot and are eagerly keeping a watch out for the contestants who’ll be participating this year, Karan Johar himself recently revealed if he’d ever consider entering the house not as a guest or the host, but as an inmate. Also Read – Bigg Boss OTT: Karan Johar says Kareena Kapoor Khan and Ranbir Kapoor can get the Over-The-Top quotient right if they enter the show

Karan Johar, by his own admission, is an avid follower of the biggest controversial reality show, Bigg Boss. So, it’s a dream come true for the filmmaker to host Bigg Boss 15 OTT, which begins streaming on 8th August, exclusively on Voot, six weeks prior to its television premiere. Also Read – Bigg Boss 15 OTT: Maera Mishra confirms being in talks with the makers BUT is upset about one thing

Even as he’s excited about engaging, directing, guiding or bossing around, the celebrity residents of the reality show, KJo himself is not keen on becoming an inmate of the house. When asked if he would ever consider spending six weeks in the Bigg Boss OTT House as a contestant, Karan says, “Six weeks inside the house? I can’t stay without my phone for even an hour. Just imagine how many things I will miss out on in just one hour. Oh My Gosh, I don’t even want to get started” Also Read – Bigg Boss 15 OTT: Aastha Gill, Raqesh Bapat, Rohit Reddy, Neha Marda, Divya Agarwal and more to participate in Karan Johar’s show? Check complete list of contestants

As per the rules, no contestant can take any communication device with him/her into the house. So come what may, Karan Johar will never be seen as a contestant in this reality show.